DENTON, Texas – The rising cost of childcare is a big concern for Texas women.

A group that tracks quality of life issues identified that and other financial burdens in a new report.

The report is put out by the Texas Women’s Foundation and is updated every three years.

Research shows many women in the Lone Star State continue to face financial challenges when it comes to education, childcare, health insurance, and housing.

“So as a parent and an advocate, I talked about how it supports us,” Alicia Mitchell said.

Mitchell lives a life that many Texas moms can no-doubt relate too.

She works full-time and has two daughters who require childcare.

“I work multiple jobs and I’m a single parent, so it gives me access to place my children somewhere for them to feel safe to be educated,” she said.

One of her jobs is serving as an advocate for Dallas Afterschool. The nonprofit helps parents find affordable afterschool care, a financial burden for women of color in particular.

“And the impact that has on a working mom can be significant,” Dr. Dena Jackson said.

Every three years, the organization updates its Economic Issues for Women in Texas report. This year, it reflects challenges from the pandemic and inflation.

Jackson broke down some of the troubling data at an event held at Texas Women’s University.

“For Latinas making the average wage of $31K , that’s 27% of their salary can go infant care every year,” she explained. 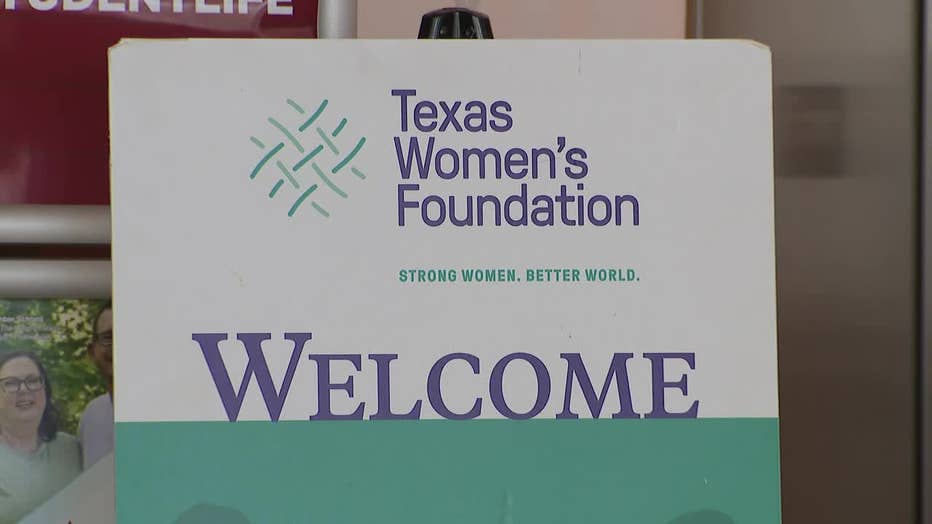 READ MORE: Texas ranked 2nd most diverse state in America, according to study

“Texas leads in the nation in women that are uninsured,” Dr. Jackson said.

Jackson said eviction numbers are starting to climb back up to pre-pandemic levels.

“I came into the American school system as a freshman in high school,” Ifeoluwa Kehinde said.

Kehinde graduated from the University of Texas and is now an academic manager with ScholarShot.

The nonprofit, along with Dallas Afterschool, are part of a group of 2022 grant recipients that are splitting some $7 million provided by the Texas Women’s Foundation. The grant is aimed at providing women and girls financial stability.

“How do you support the whole person? And that’s how you’re going to move them forward,” Dr. Jackson said.

Kehinde said the grant money will benefit many struggling students.

“It’s a program that provides academic advisement and financial aid for a lot of first-generation students because we don’t know what’s going on in the system,” she explained.

The study also makes a number of policy recommendations when it comes to pay, education, childcare, health insurance, and housing.

It’s worth noting there are approximately 14 million women and girls in Texas, which is more than the entire population for 46 other states.